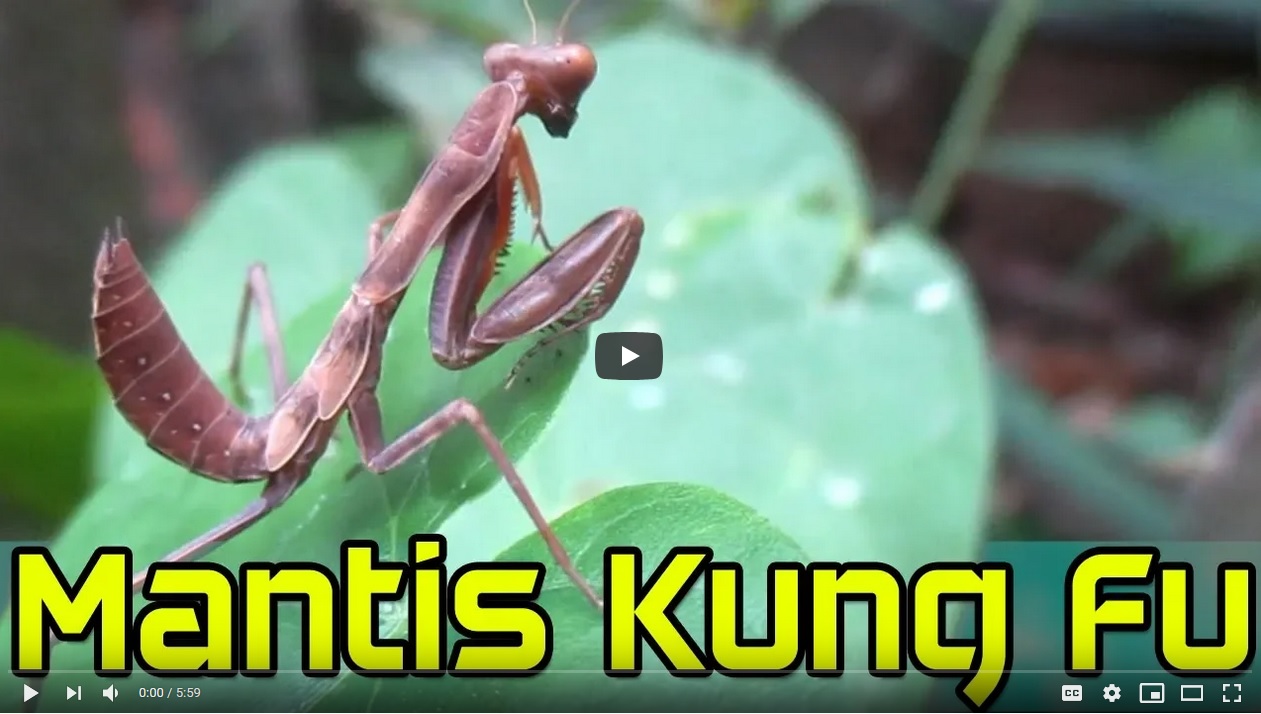 Belalang sembah warna coklat termasuk jarang ditemukan di daerah sini, karena yang biasa dijumpai adalah walang kadung warna hijau. Grasshoppers have many types, one of which is mantis locusts or praying mantis or mantis kung fu. Praying mantis or mantis kungfu is a grasshopper that provides the most interest and is also much admired by humans. Mantis Kung Fu is indeed a unique, interesting, funny grasshopper and also has a mystery attached to mantis habits when mating. The cuteness of the mantis grasshopper where Mantis can provide entertainment because Mantis is a grasshopper that is very tame in humans, so it can be invited to play.

Mantis dance is a characteristic, that Mantis movements often shake the body, like a dance movement. Another characteristic of Mantis is the pose when trying to pounce on prey, as well as when Mantis Kung Fu fights, and when the Mantis is on guard in the form of a unique body shape, which eventually forms and moves Mantis as a martial arts move, called Kung Fu Mantis, Mantis Kung Fu style, or Praying Mantis Kungfu. The unique insect video about Unik, Belalang Sembah Coklat | Brown Praying Mantis, shows a brown Kung Fu Mantis, who is still young. Mantis Kung Fu’s behavior in this video also seemed to know that he was being shot by the camera, so Mantis Kung Fu was interested and tried to move towards the camera. 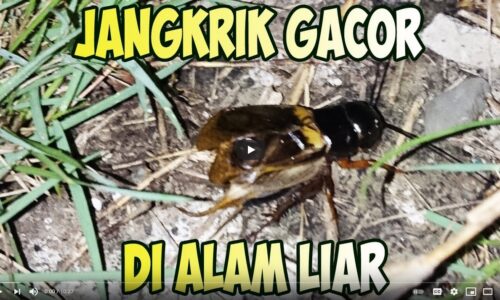 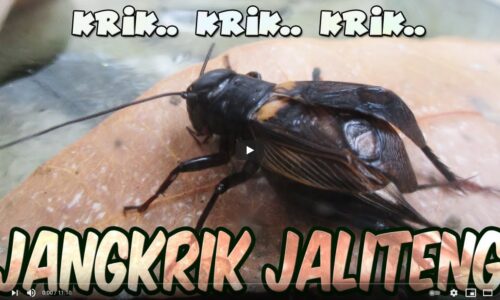 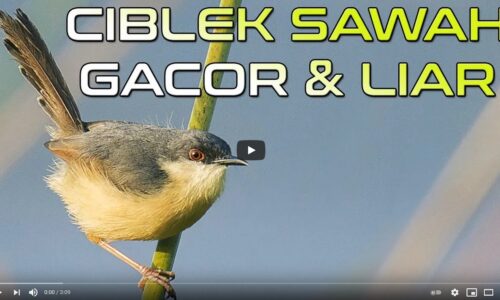 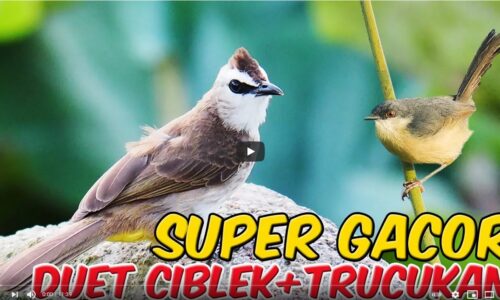